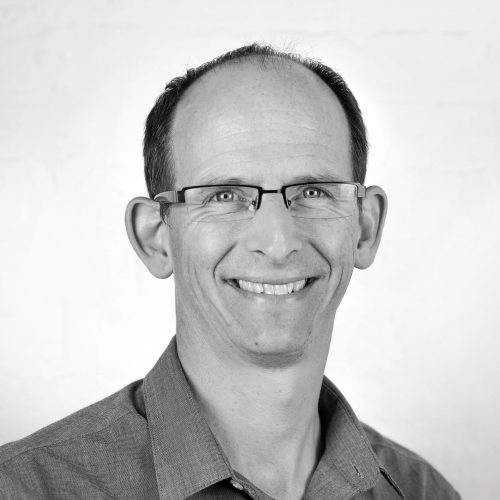 The excitement of visiting a new global city is unbounded - the buildings, the spaces, the infrastructure, the people, the culture - all to be experienced and explored. First impressions are said to stick, so with a few days in Toronto supporting the growth of our new studio, I set about making some initial judgements on how the city made me feel.

I was expecting cars and lots of them. Deloitte’s recent 2019 Global City Mobility Index supported this. Super graphics from the index emblazoned across construction hoardings at downtown Union Station report 70% of journeys in the city are made by car (by comparison London is reported at 25%). And just under 25% are made by public transport with bicycles representing just 1% - for now. But the hoardings are in place for good reason at Union station, to protect everyone while rail capacity is increased and the passenger experience enhanced, so things are happening.

In a few days I explored as much of the city as I was able - by car (of course), by subway, by streetcar, aka a tram, and by foot. The city is spread wide and growing and it takes time to get around.

The existing subway system is efficient but limited in its connectivity. We are helping to improve this by designing two new stations at Clarke and Langstaff on the extension to the Yonge line, a backbone for city mobility north and south.

These stations will provide an anchor for new mixed-use medium and low-rise development on the expansive plots that surround them. This is already happening apace around other stations; 20-40 storey condos are appearing in the blink of an eye, Eglinton being a case in point and home to our new WW+P studio.

These are the new poly-centres of the expanding polycentric city, directing some attention away from downtown Union and the ambitious waterfront plans. The Greater Toronto Area (GTA) population is predicted to grow from 6.9m residents today to 9.7m by 2041. In stark terms this amounts to about 115,000 new residents each year - the majority needing homes and better infrastructure to get around. In London we are only trying to cater for, on average, an extra 75,000 people annually, across a similar period.

From the omnipresent street edge podium block, spring the condo towers, the majority cookie cutter stamped and typically quite dull. They are one colour - or more accurately three shades of one colour - grey, light grey with blue grey windows all clad in pretty much the same way. There have been accusations in some quarters in recent years, that London is developing a rather nondescript new brick led vernacular; a visit to some Toronto suburbs might make the accusers a little more appreciative.

That said there are many examples that suggest an improvement in design quality and material variety is starting to take hold. There is history with the use of brick in low-density Toronto town houses, so a brick renaissance would be well timed and surely a more robust choice long term to withstand the city’s incredibly harsh winters. This could really characterise these new high-density poly-centres, especially if construction economics and speed are harnessed through panelised offsite systems, as they are now in London.

Anyway, back to mobility. While subway and light rail extensions move forward, the car will retain its place at the top. Shifting around mid-town behind the wheel can easily take an hour from your day for each journey. Navigating the 16-lane wide highway 407 required the upmost concentration. But there is a nifty way to claw back some of that time - grab a passenger and gain exclusive rights to use the shared passenger lane, fast-tracking past the other idling lanes of traffic.

Cyclists don’t really get a look in yet, the roads are just too busy, vehicles too big and junctions potential death traps to cross. I didn’t see many bicycles and the few stands outside station entrances were mostly empty. But as new local centres start to emerge around the developing infrastructure and station hubs, cycling has the opportunity to gain ground, with changing mobility habits outside the inclement winter months and a greater emphasis placed on well-being.

The city was noticeably green; an abundance of trees with the fresh shades of spring perhaps particularly evident after the heaviest winter freeze in years. And the podium blocks, for all their bulk, provide raised landscapes and another green layer in the townscape, separate from the streets below.

My sense is the ambitious transport infrastructure development programme is affording the city and its planners an expansive opportunity to mould new urban centres, with new ways of thinking around working, living and relaxing. Sharing the value of new ideas and learnings from other global cities is important in this regard. Making the city and its residents less reliant on the car and its dictates on how the city is shaped can only be positive for the future of Toronto and its growing population.

I look forward to making some further judgements on my next visit.

WW+P with WSP Engineers has been  retained to design two of the five new metro stations on the Yonge Subway Extension (YSE) in Toronto and York Region. This is the practice’s first rail project in the city and follows hot on the heels of its first aviation project at Toronto Pearson announced in March.

WW+P has just received a Queen’s Award for Enterprise (International Trade) in recognition of our outstanding international growth; successfully exporting our experience designing some of the UK’s most significant city-shaping projects to Australia, North America and the Far East.